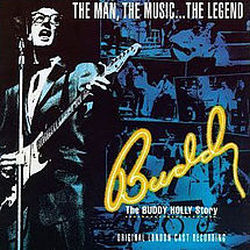 Later that year I walked into the IATSE Local 1 office in NYC and got myself on the work available list.  I worked on Buddy at the Eugene O'Neill theatre on Broadway. 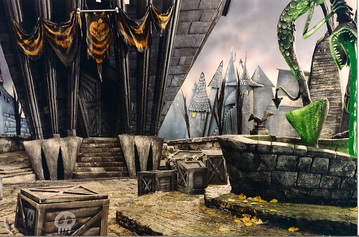 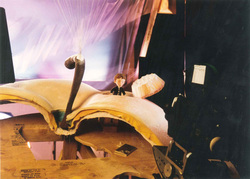 After Nightmare I was part of the same group that created James and The Giant Peach. We teamed up with some amazing talent from the ILM model shop 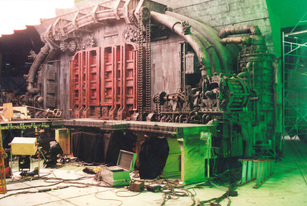 From 96 on I worked primarily at ILM but occasionally I would leave to do other projects.
I spent an entire year on the Matrix II & III and in the process started collaborating with SPFX and Pyro 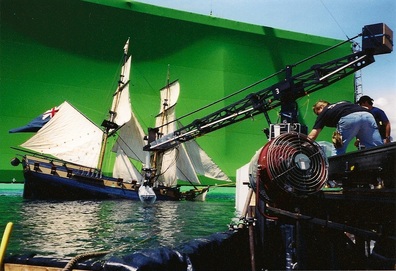 Later I was lucky enough to be involved with some amazing SPFX and VFX at ILM.  The Pirates films we're particularly
rewarding. 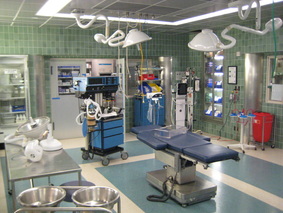 For the past 18 years I've focused on Construction Coordination for Film and TV.
Netflix, Fox, Disney, Warner Brothers, Paramount, Lucas, Sony, TNT, and HBO are a few of the companies I've worked with. 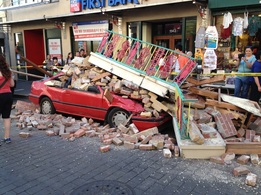 But no matter who the client is, every project brings a new set of challenges 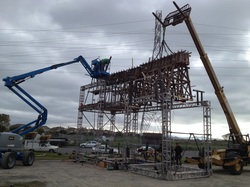 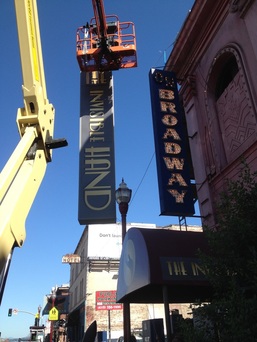 No matter what the challenge one thing has stayed consistent for the last 27 years: I always make it happen!
​
Powered by